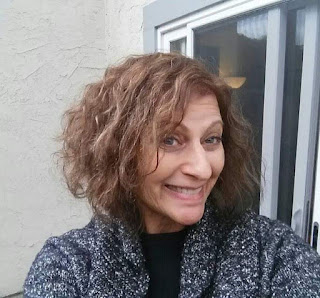 Amazon Author Page (link)
The Masada Faktor is a fictional Mediterranean Noir set in modern day Israel, 2014, before and during the Gaza War, Natasha Bernard has immigrated to the Holy Land. Natasha is in search of answers to a mystery revealed to her by her mother, on her death bed, which involves the survival of Israel. Seventy years after the end of World War II a plot is set to destroy the Jews to mimic the disaster of Masada. The Masada Faktor was conceived by Hitler in his last days. While in Israel, the Gaza War breaks out, complicating Natasha’s new life.
Beneath A Stormy Cloud: Moving On Without Her (non-fiction)
The stinging reality of the effects of the Holocaust on the second generation is illustrated as Naomi Litvin attempts reorientation to the world at large after losing her mother, a Romanian Holocaust survivor. In her second book, Beneath A Stormy Cloud: Moving On Without Her, Naomi Litvin knits a jigsaw puzzle-like anthology of her mother’s poetry with her own juxtaposing responses. Within these pages Naomi’s thought provoking commentary is a deeply personal struggle with her grief. Edith was her mentor, heroine, and best friend. Mother and daughter share the stage in this creative, special slice of history.
We Never Lost Hope: A Holocaust Memoir and Love Story (non-fiction)
Author Naomi Litvin recreates her parents' incredible love story in the powerful memoir, We Never Lost Hope. Litvin, the daughter of a Holocaust survivor and an American Jewish GI who landed at Normandy, lets her family members reveal the stories of their lives before, during, and after the Holocaust. Told in five indelible voices, the book gives a you-are-there punch and a moving immediacy. Lovely and haunting, We Never Lost Hope is a reminder that genocide can happen anywhere, and that we all must be vigilant against the forces of hatred.

"Naomi Litvin leaves all students of the Holocaust in her debt...every memoir adds to our knowledge, both of what happened, and of the emotions and feelings of that terrible era, and this memoir is no exception: it calls out to be read." --Sir Martin Gilbert, Winston Churchill's official biographer, a leading historian, and author of eighty-one books. 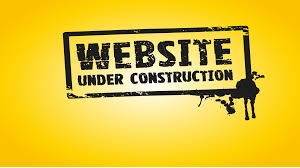