King Abdullah can huff and puff but can he blow down the house of Israel when Israel annexes East Jerusalem, Judea and Samaria? I don't think so. Besides putting the United States of America in an uncomfortable position, King Abdullah is currently a bad actor, being an illegal arms dealer to the rebel faction in Libya, General Haftar. The United Nations and USA support the Libya Government of National Accord (GNA) currently in a full blown war with Haftar.
Regarding Israel, Abdullah has worried since Donald Trump became President of the United States, as Barack Obama was more simpatico with his view of Israel and the Palestinians. And current Secretary Pompeo has been adament on his continued support of Israel. No treaty exists between the USA and Jordan, yet Jordan receives tremendous aid from us. For a country with no natural resources, Jordan depends on charity and arms sales to other terrorists in his region for its sustenance.

But what is King Abdullah really afraid of? 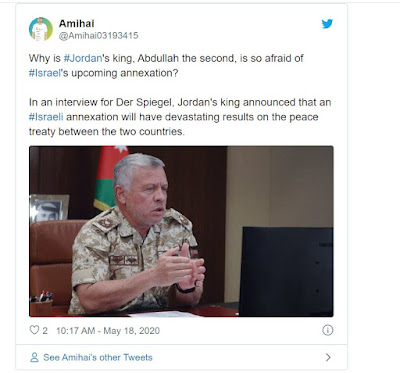 Amihai is a young man from Haifa, Israeli and a friend on Twitter who will soon enter the Israeli Defense Forces. He states the widely held Israeli opionion.

#Jordan's king is afraid that such situation can cause another #Palestinian revolt against the Hashemite kingdom, similar to the Black September events in 1970, which will put Abdullah's regime in high risk.

Abdullah is also afraid from what is known in #Israel as the "alternative homeland" solution, where #Jordan, with 70% of its population being #Palestinian, will be seen as the Palestinian country.
If such solution gains any Int' support, that may be the end of Abdullah's regime.

Below I have posted the names of the towns, cities, and communities to be annexed by Israel in East Jerusalem and Judea and Samaria 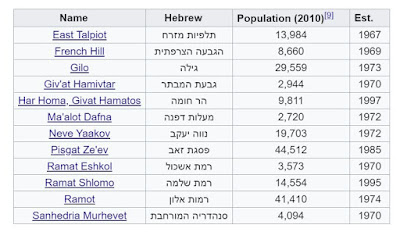 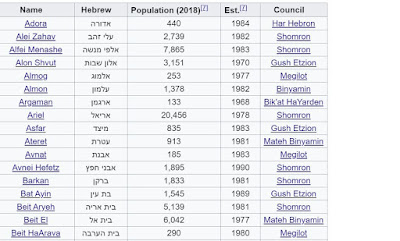 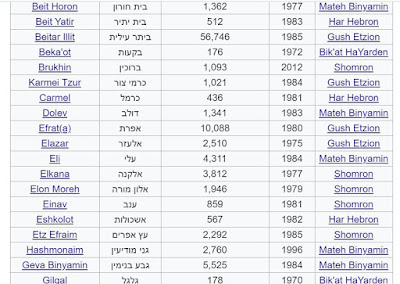 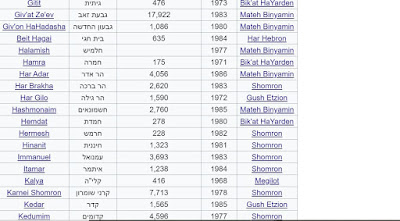 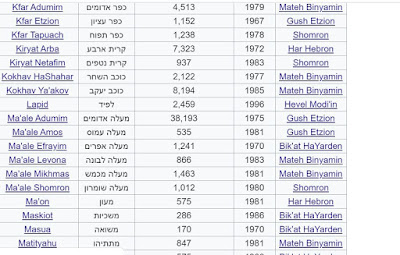 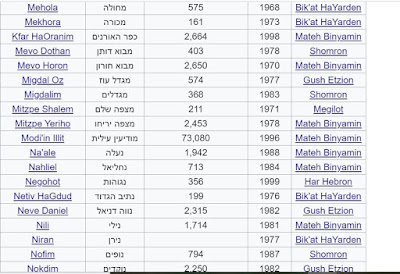 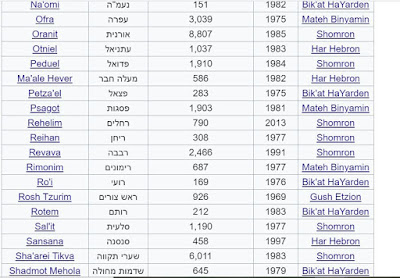 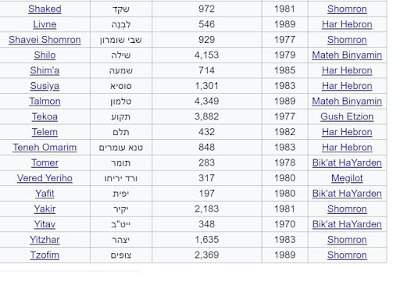