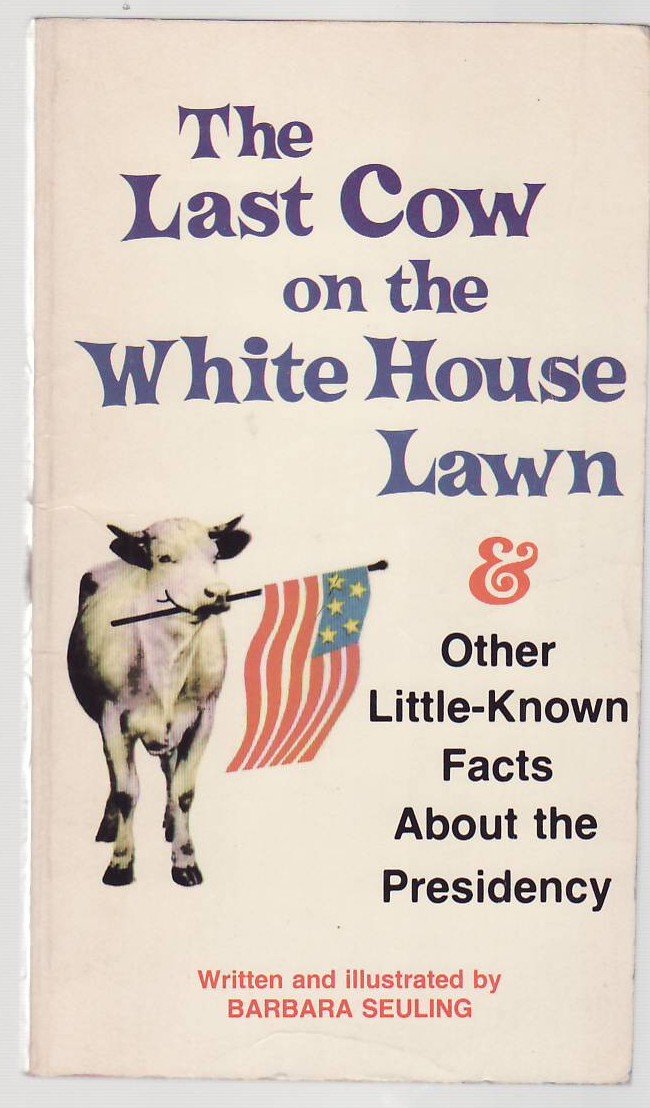 The President of  #USA met the Fulani President on the White House lawn on April 30, 2018. I am referring to President Donald Trump and Fulani President of Nigeria Muhammadu Buhari. As much as I wanted President Trump to say the word 'Biafra,' he did not. Instead he said, "Christians must not be killed in Nigeria."
Biafrans are a patient and intelligent group of people. They understand diplomacy and are grateful that Christians were mentioned. Trump wants great trade deals and yes, on the surface, Nigeria looks like a good customer for America's farm products because of the cows of the Fulani Herdsmen, whose designation as the 4th most deadly terrorist group in the world, refuse to keep their cattle on ranches, and prefer to decimate farm land, killing and raping the families on farms, leaving horror in their wake. Therefore, there is not enough home grown food for the people in the country of Nigeria, which is described in a gross inaccuracy as a Democracy.  Their ethnic cleansing clears the way for increased Islamization of Nigeria, their modus operandi since the 16th century. Instead of proscribing Miyetti Allah Cattle Breeders Association of Nigeria as terrorist, Buhari has designated #IPOB, the non-violent, unarmed Indigenous People of Biafra as terrorist.

"Militants “descend on the villages in the night or in the day and carry out cruel attacks against innocent people, including women and children,” according to an assessment of Nigeria by Open Doors, a charity that provides aid to Christians who live under pressure because of their faith. “There are moves by the governments of Benue, Kaduna, Nasarawa and Taraba States to establish and reserve grazing fields for Hausa-Fulani Muslim herdsmen. This means that swathes of land from indigenous Christian communities are taken away for that purpose, depriving Christians of their farming fields and livelihood.” " via World Wide Watch Monitor.

Said Arne Mulders, Open Doors’ West Africa research expert:
“These herders have historically played a role in jihad, and they have grown increasingly radical in recent times due to the influx of radical Islamist preaching by missionaries from Saudi Arabia and Iran. The radicalization in the Fulani has also kept pace with the Boko Haram radicalization. The Fulanis’ actions are also shaped by concept of Darul Islam, where everything belongs to Allah directly and to his followers indirectly–including the land where they want to let their cattle craze. They believe it is right for them to take those resources by force from infidels and apostates.”

Everyone knows the Christians in Nigeria are Biafrans. But do they? What about the Jewish Biafrans? Perhaps that is too much to ask, that anyone, even President Trump can comprehend the diversity of Biafrans. There are 25 tribes in Biafra with their own provinces. I've been onboard advocating for Biafra for over two years, learning new facts about Biafra, each new day,  Nnamdi Kanu, the missing leader of the Indigenous People of Biafra. Nnamdi Kanu is a Jew.

Well written and unbiased. I will only add that the FORCED AMALGAMATION of 3 major Nations has expired in 2014. The only civil option left is International REFERENDUM.@realDonaldTrump
— Emmanuel O Osuchukwu (@osuchukwu_e) May 3, 2018