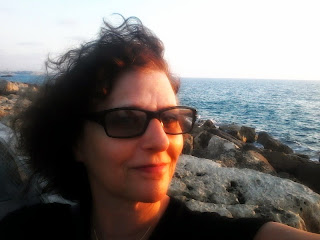 
The Masada Faktor, a new work of fiction, has received Honorable Mention from
The Southern California Book Festival for 2015.

The Masada Faktor has also won Honorable Mention from The London Book Festival for 2015.

Beneath A Stormy Cloud: Moving On Without Her

Naomi is available for book talks